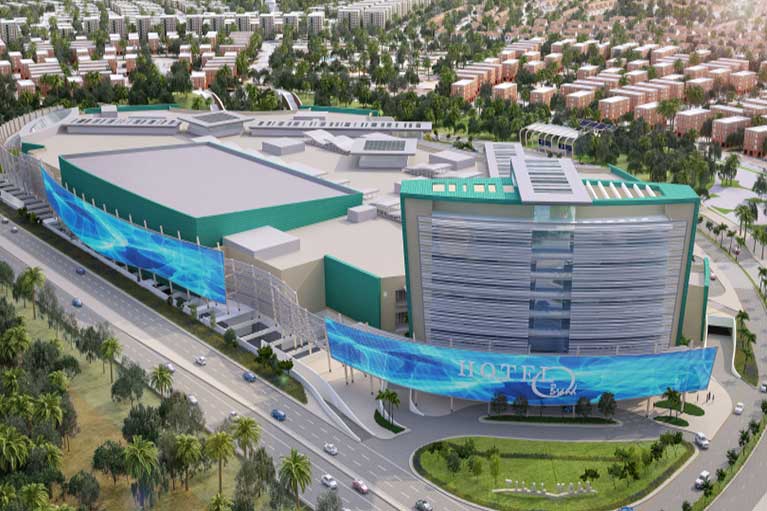 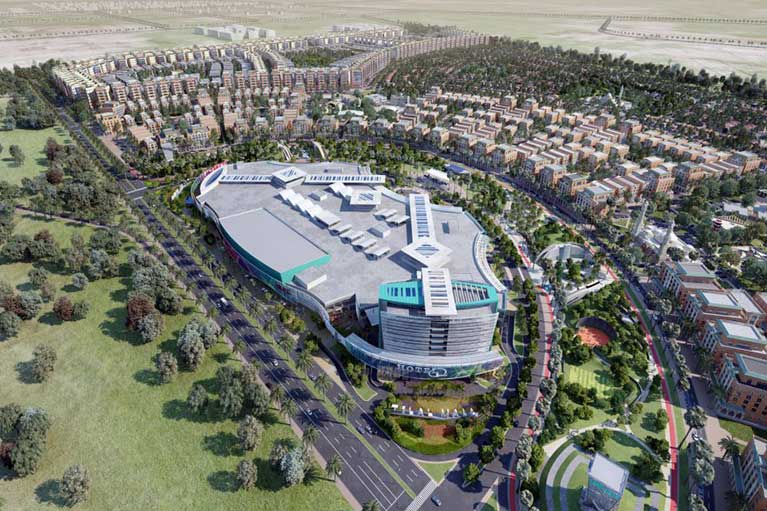 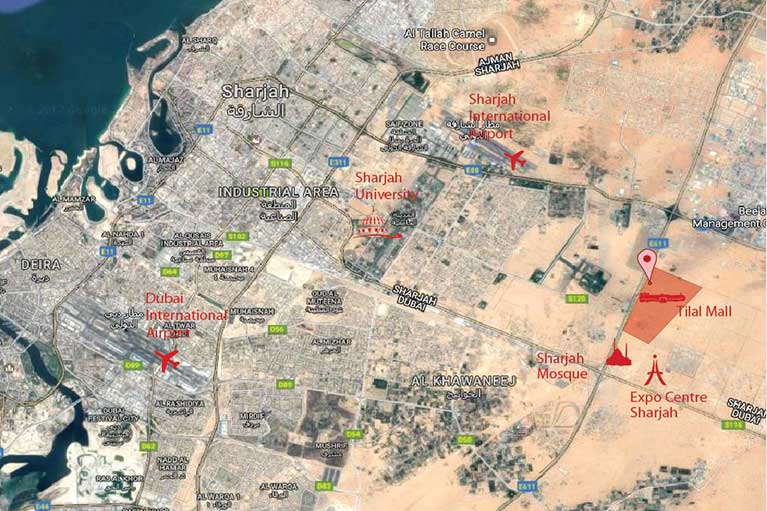 Tilal City is a first-of-its-kind mixed use development in sharjah that offers the unique opportunity to purchase or lease land and build property within the emirate.

Hilton and UAE-based developer Tilal Properties have planned to develop the DoubleTree by Hilton Sharjah Tilal Mall, Hilton’s second DoubleTree hotel announced in Sharjah this year. The new property, which will be next to the Tilal Mall, is slated to open in 2021.